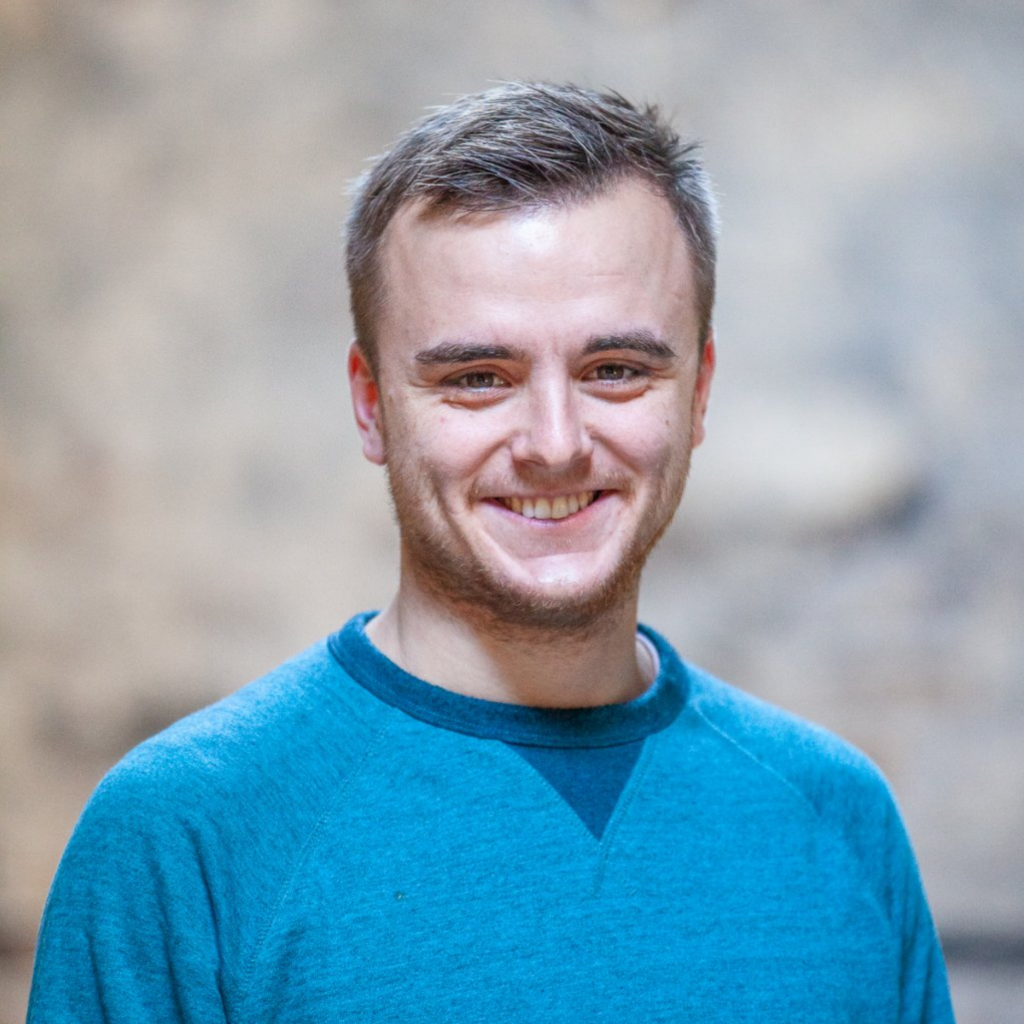 Learning ATLS as a developer

Q) Why did you sign up to the Advanced Trauma Life Support (ATLS) course?

A) I signed up to the ATLS course because I wanted to get an insight on the protocols that doctors follow in trauma centres so that I could get a better understanding on the whys and hows of the different procedures, such as ABCDE protocol, so that I could better understand the problems we are trying to solve by developing the trauma app and how can we help trauma centres to offer a better care to patients based on previous incidents.

Q) How many others were on the ATLS course, and what were their job titles (if you know)?

A) There were around 25 people at the course and they all had different medical specialties from nurses, to doctors, to anaesthetists, to surgeons. I was the only non-NHS person at the course.

Q) What did the ATLS course entail?

A) There was a brief introduction to ATLS, followed by an example of a trauma case and various things learned by those who were on the trauma team. We were then split into groups and each group focused on one part of the ABCDE protocol (airway, breathing, circulation, disabilities, exposure) and passed on their learnings to the other groups. On the second day I shadowed the different teams that were simulating different trauma scenarios.

Q) What did you find most interesting about the ATLS course?

A) The most interesting fact about ATLS from my perspective was the simplicity of the ABCDE protocol and how trauma doctors should always return to A (airway) after each intervention to make sure that the patient’s life is not in danger. I also found very fascinating the mental process that clinicians use to diagnose an injury or illness, which I found similar to the process a developer would follow when debugging a bug, which is initial observations followed by, further investigations until the cause is found.

Q) Did you learn anything specific that may impact upon your decisions for the development of the trauma app?

A) Before going to the ATLS course in my mind I pictured the trauma app as a decision support tool that would help scribes capture data during a major trauma case and help doctors review the case and fill in any missing details after the event. I thought that the primary purpose of the trauma app was to support clinical decisions and data capture was the secondary purpose. As a result I was paying attention to the scribe and the interaction between the scribe and the team lead, in the simulations where the scribe was present. Soon I realised that in certain major trauma incidents, there isn’t a scribe, and that in remote hospitals where there is only one doctor and a nurse, the report will be filled after the case. This was different from what I was expecting. In my mind was always picturing the ideal scenario where the scribe is always present. Since this is not always the case, it’s crucial that the UI of the trauma app is as intuitive as possible to help the scribe (if present) to capture high quality data during the case, but also to create the case after the fact. So from a development perspective the main focus now is to understand how to better develop the trauma app in such a way that the data is easy to capture and granular enough for research purposes, to improve the outcomes of different trauma teams and offer better care for the patients while also helping teams to make sound clinical decisions.

Q) What are you most excited about for the future development of the trauma app?

A) I’m very excited to have the first iteration of the trauma app ready to test, so we can see how scribes and doctors are using it and understand how we can improve it. Generally speaking I’m excited about all development challenges that lie ahead, because I know that by overcoming those challenges I’ll be a better developer and our team will be stronger, but most importantly I know that by building such an app we at Daysix are trying to clinicians make better decisions, help trauma centres improve their performance and ultimately help them save lives.

Q) What do you think are the major hurdles to overcome from a development point of view?

A) Speaking from a front-end perspective I think we will have two major hurdles. The first major hurdle will be to create a UI that is not only intuitive during the case for the scribe but also intuitive for the team lead that fills the case after the fact and analyses how the team performed and where there is room for improvement. The second major hurdle from my perspective will be creating such a system that is flexible enough to not only create the trauma app but also create more niche apps like obstetric trauma, or apps that will follow the patient after the secondary survey so that doctors to whom the patient will be assigned will be able to see the full history of the case, so they can make better decisions to accelerate the recovery of the patient. By transitioning the whole journey of the patient in the hospital from paper to digital, we will generate high quality data to be used in research to really understand and improve outcomes of trauma cases.